Hey! Listen! Do you like Zelda? If so, then take a moment to give thanks to 1979’s Adventure for Atari.

Adventure is an early example of a top-down action-adventure, and has been cited as an important influence on the development of subsequent titles such as The Legend of Zelda. While it may look primitive today, its abstract graphics, simple sound and straightforward mechanics still do a surprising amount to stir the imagination, even today.

It’s also the first ever game to feature an “Easter Egg” — and it’s all because the programmer Warren Robinett, quite reasonably, decided that he wanted to actually be credited for his hard work! 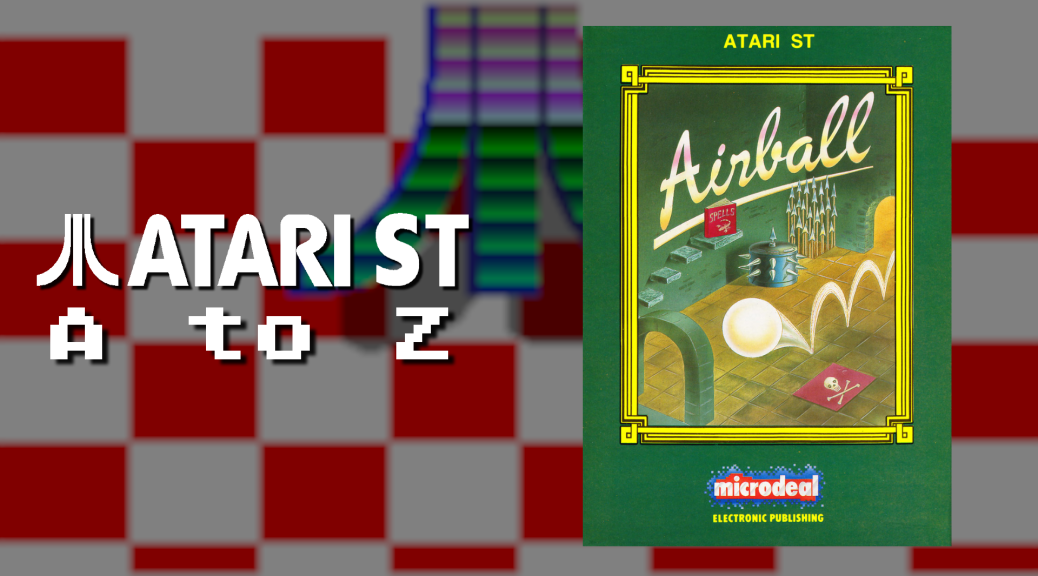 There are some games in which it feels absolutely impossible to get anywhere meaningful… but where you still feel you’re having a good time regardless.

One such example is Airball for the Atari ST, a strange isometric adventure in which you play an unfortunate young individual who crossed paths with an evil wizard with a penchant for turning people into rubber balls.

Can you escape from the wizard’s mansion? It has over 150 rooms, you know… 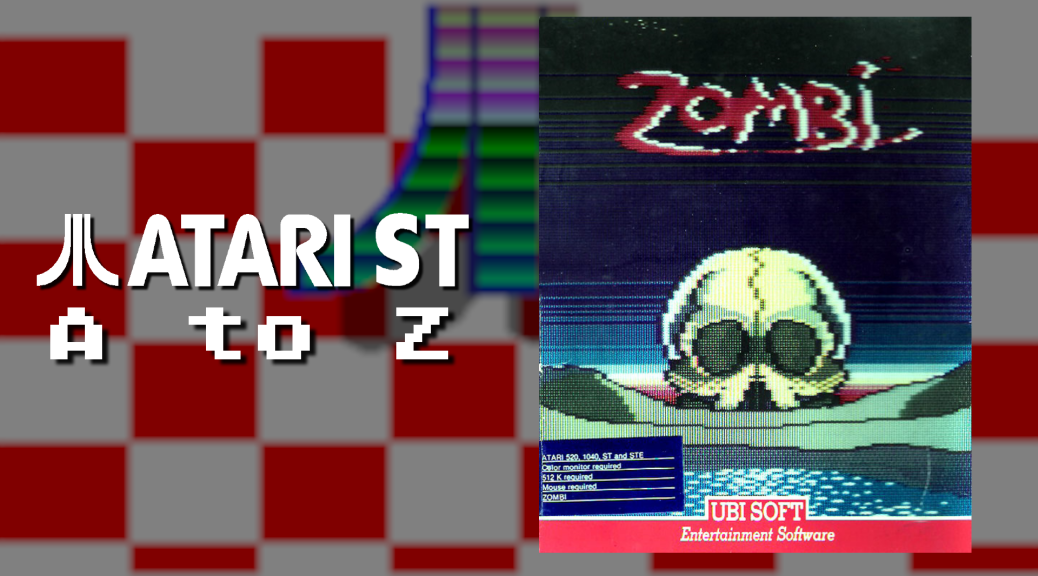 One of the most interesting things about looking back over really old games is reminding yourself just how long certain companies have been around.

Today’s Atari ST game, Zombi, was actually Ubi Soft’s first ever game in its original Amstrad CPC incarnation. The ST version followed a little while later, but it was still early days for this up-and-coming French publisher at the time.

As for the game itself? It’s a first-person action adventure that gives you very little feedback on the actions you take, making it rather hard to work out what you’re supposed to be doing, even if you’ve read the manual! Cool music, though… 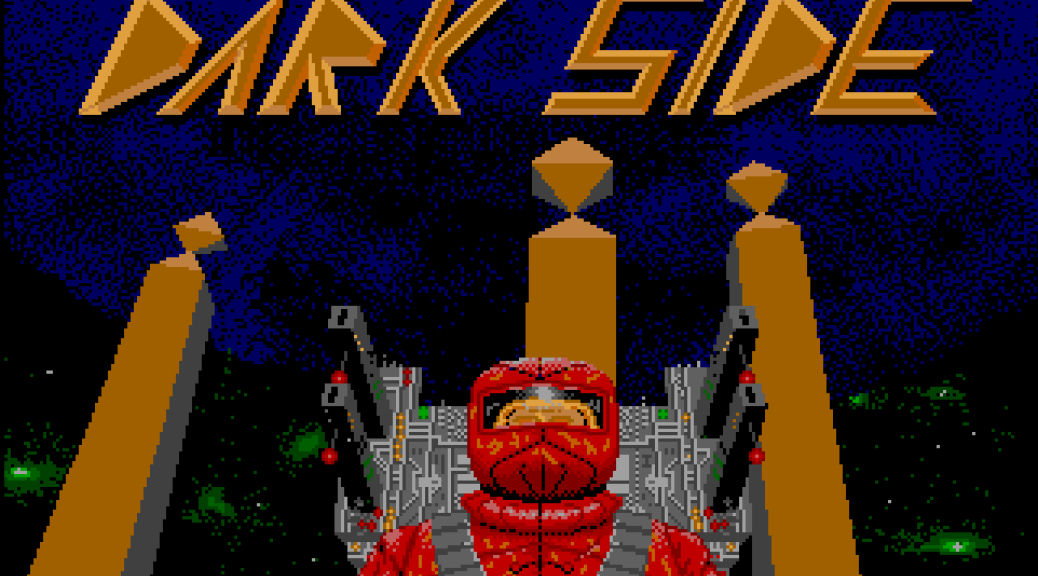