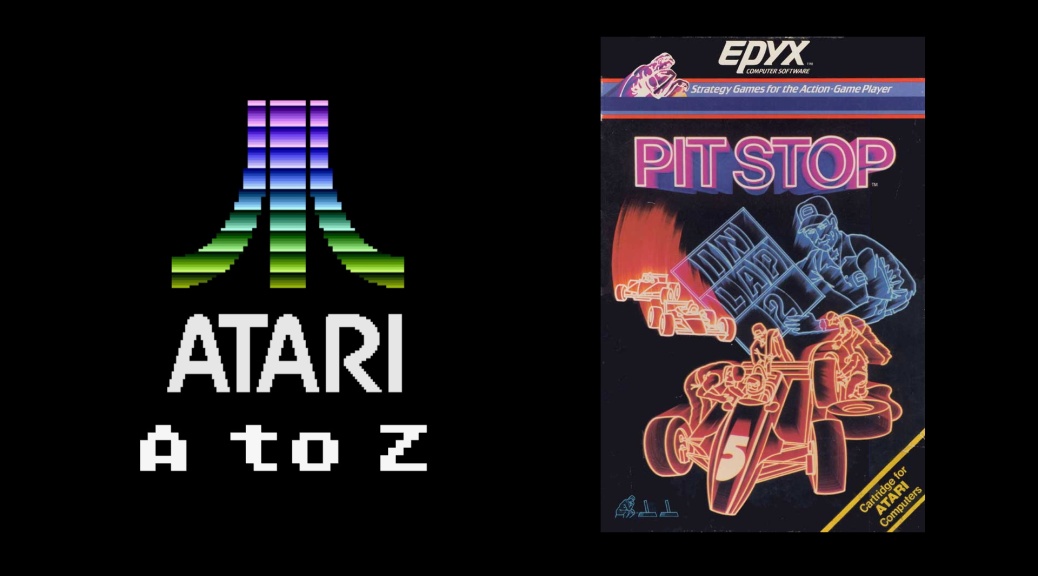 Early takes on the racing game genre often seem quite primitive by today’s standards — but some of them still had some ambitious ideas.

Epyx’s Pitstop for Atari 8-bit is a good example. While its game structure is fundamentally flawed if playing solo and its racing action is nothing special, it was the first game to not only incorporate pit stops as part of a race, but also to allow you to take control of your pit crew and actually perform the pit stop yourself.