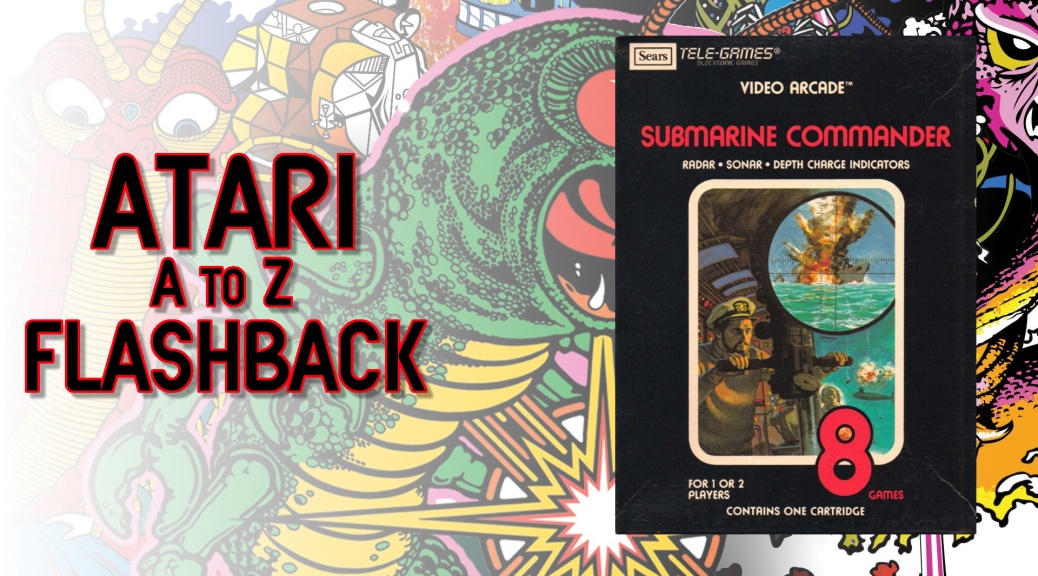 Submarine games seem to have fallen somewhat out of favour in recent years, but there were quite a lot of them throughout the ’80s and early ’90s.

The Atari 2600’s attempt to capture the excitement of this subgenre of naval combat came in the form of Submarine Commander, a Sears-exclusive release that cast players in the role of… well, of a submarine commander. How long can you survive against the relentless assault of ships that don’t seem to be going anywhere? 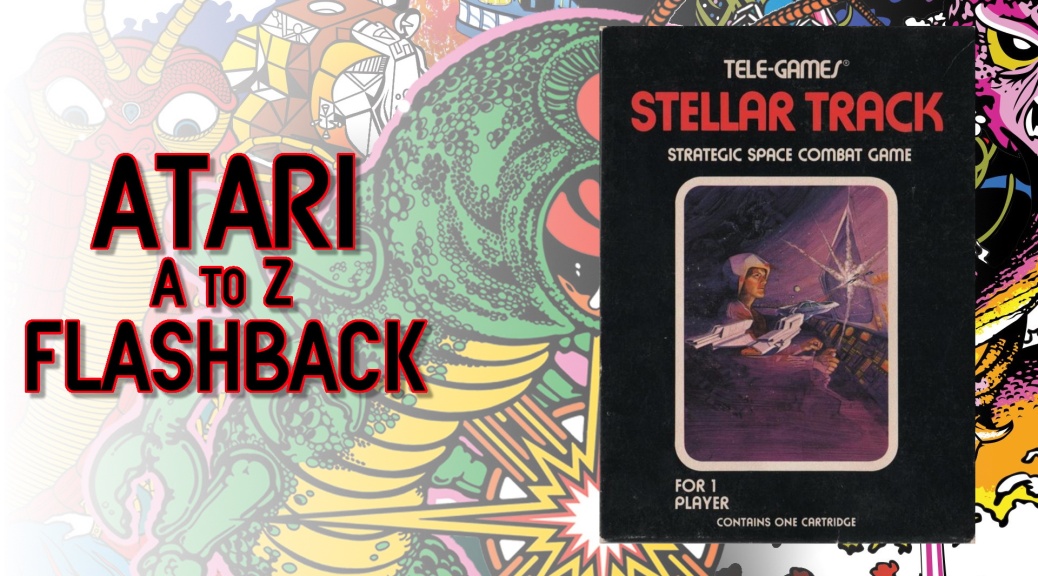 One of the oldest video games out there is the old “Star Trek” game that people used to play on mainframe computers. Like many other mainframe games, this was ported to home systems in various forms over the years.

One of the most surprising ports of this game came in the form of Stellar Track for the Atari 2600, a surprisingly impressive and full-featured version for a platform not best known for its text-based games. And if you enjoy boring people with retro game trivia at parties as much as I do, you can also tell them that this was one of just three 2600 games that was exclusively sold at Sears through their Tele-Games label. 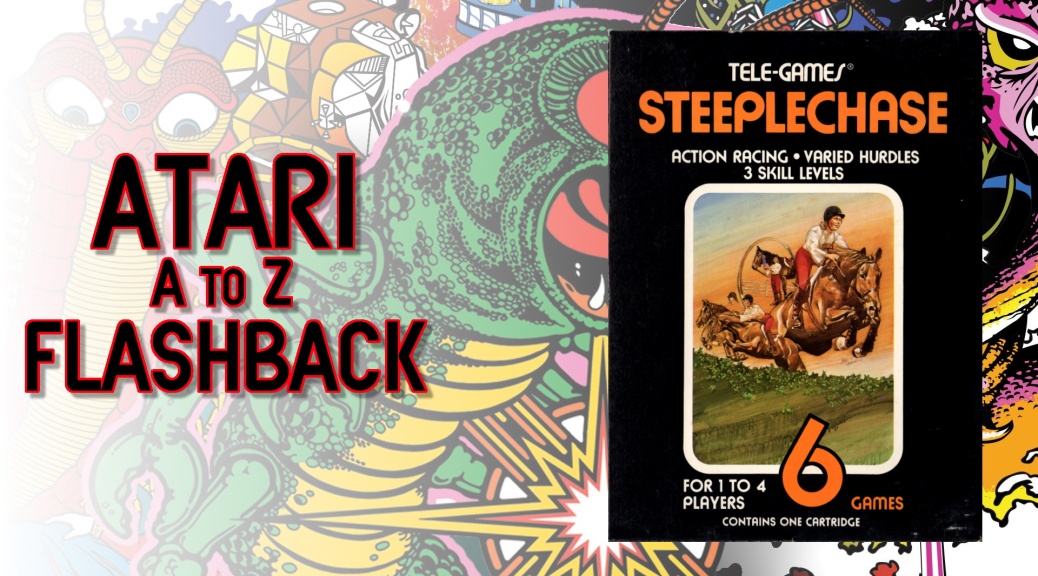 Sometimes, as we’ve seen numerous times on this series already, the simplest game concepts really do work quite well. And such is the case with Steeplechase for Atari 2600, one of three games to be exclusively distributed through Sears’ Tele-Games label.

Offering simple, easy to understand horse racing action for one to four players, Steeplechase is a fun game to bust out when you have friends over and can’t be arsed to explain anything that needs more than one button. This also makes it an ideal fit for those people in your life who claim not to “do” video games.