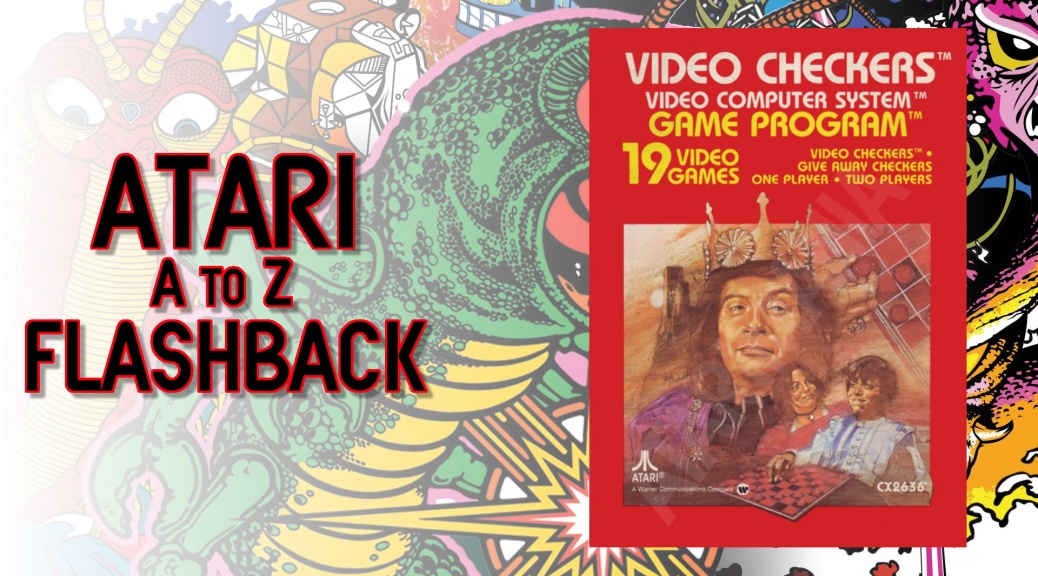 I am bad at checkers, or draughts as we call it over here, but I’m not going to turn down a chance to play an early game by Carol “River Raid” Shaw.

In fact, legend has it that Carol Shaw’s Atari 2600 version of Checkers put Activision’s similar effort to shame by such a significant degree that she was offered a job with the company. And the rest, as they say, is history. Now in commemoration of such a heartwarming story, enjoy my terrible attempts to beat the lowest difficulty level on a 41-year old video game adaptation of a very simple board game.